For all growers and exporters.

Australia’s geographical spread of production and temperate climate allows for a number of major growing regions.

Green/white, red and black varieties of grapes are produced by about 900 growers in the major growing regions of Sunraysia and the Murray Valley in Victoria; south-eastern Queensland; Carnarvon and Swan Valley in Western Australia, the Riverina district in central New South Wales, the South Australian Riverland, and central Northern Territory. 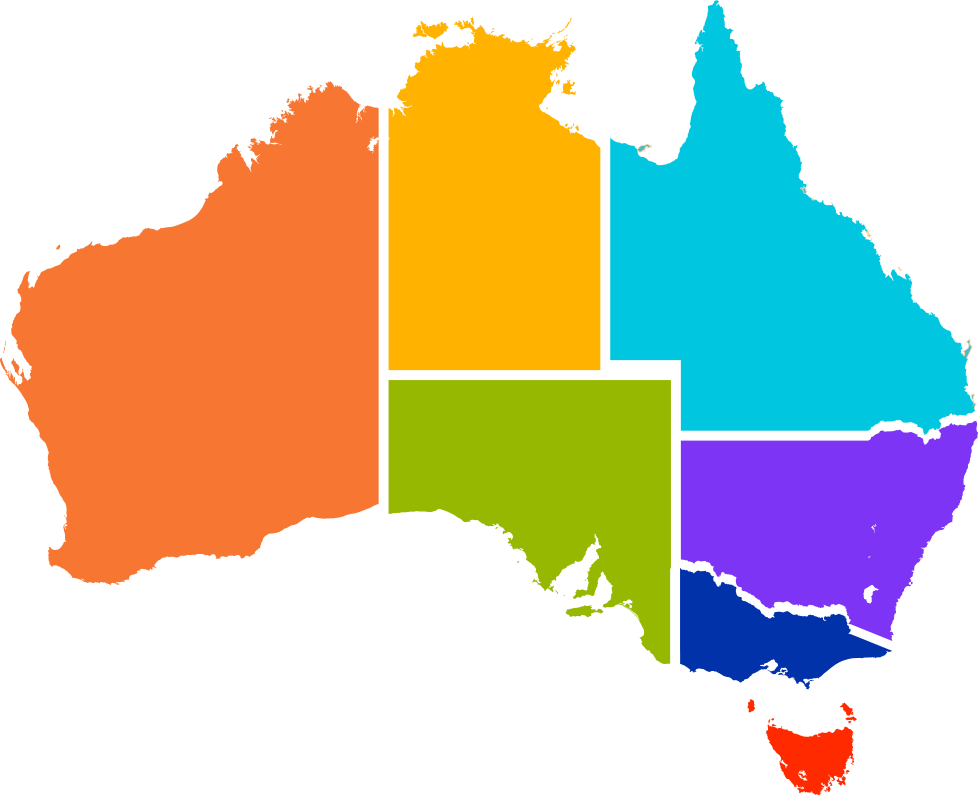